Farming As A Non-Pharma Rx For Veterans With PTSD

“It’s as natural as it gets,” says MAJ Ben Richards, SFTT Director of Veteran Affairs. “Working outside with your hands in the earth to help plants grow and feed people?  It doesn’t get much more rewarding than that for many survivors of wartime trauma.”

Just as farming is palliative for Combat Veterans, these civilian soldiers may be the cure for the farming industry.  While the suicide rates of American Veterans and American Farmers are both rising at unprecedented speed, the key to halting this acceleration may ironically lie within the symbiotic relationship between the two occupations.  Research shows that Veterans with PTSD feel a greater sense of purpose and community when working as farmers.

One of our partners, Archi’s Institute for Sustainable Agriculture (AiSA) offers courses in sustainable agriculture for Veterans and military service members that have not only afforded these men and women jobs, but have also ameliorated their PTSD symptoms. 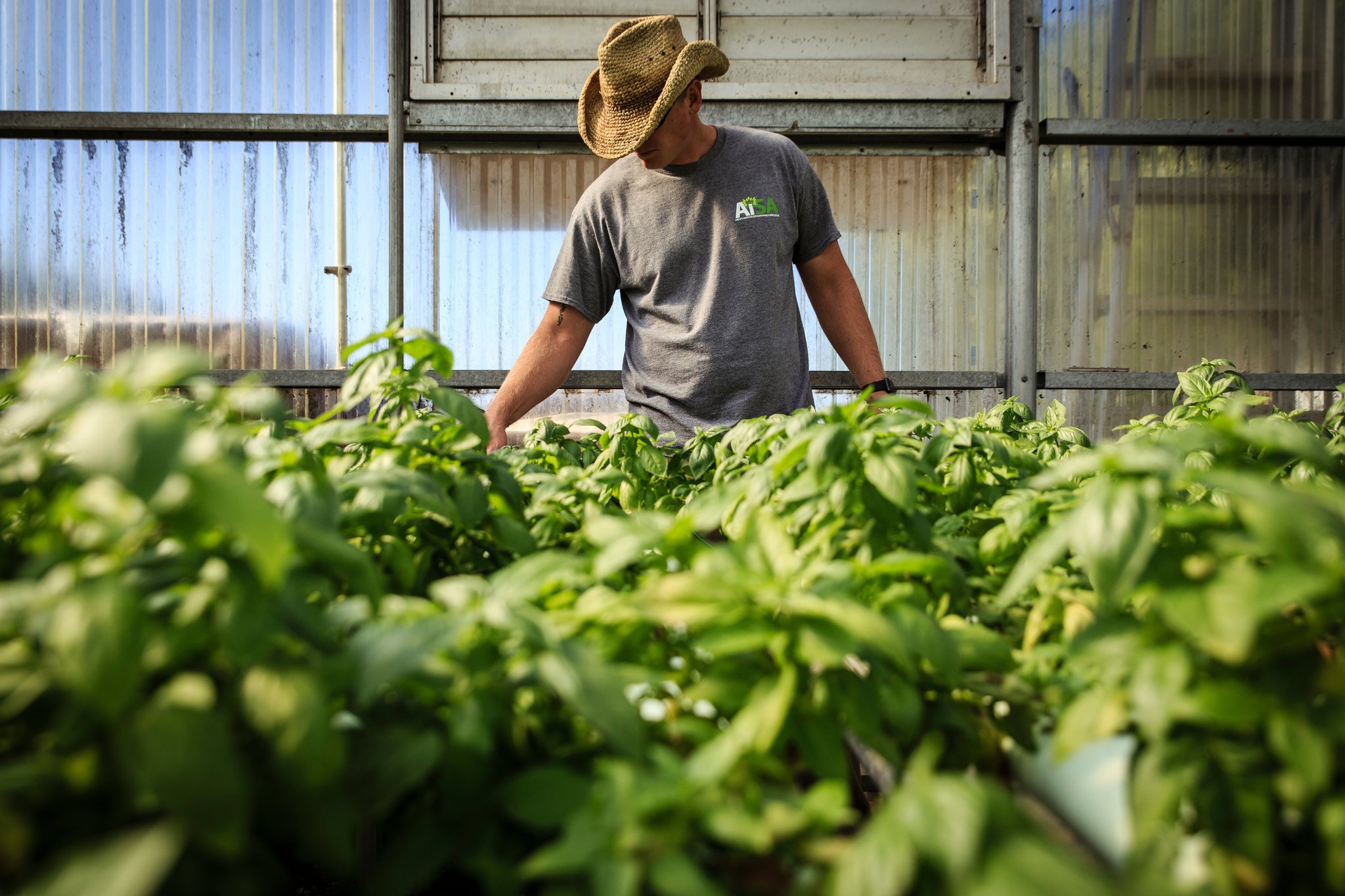 “Our goal at Archi’s Institute is to provide Veterans who suffer from TBI and/or PTSD with the tools and knowledge they need to either start their own small hydroponic farms or to work for other farmers,” says Karen Archipley, Co-Founder and Marketing Manager (AiSA).  “We’ve seen Veterans who are struggling to function in their daily lives come to our Institute and not only learn skills that help them forge a new career path, but they also make friends and emotional connections, giving their lives renewed meaning.”

This new breed a warrior-farmer may be just what the “dying breed” of hands-on agriculture needs.

As we approach Memorial Day, please consider giving to Treatment of Ten, our fundraising initiative to send 10 Broncos for our integrative TBI/PTSD rehabilitative program, consisting of a non-prescription drug protocol, including organic farming among other therapies.

Eilhys England Hackworth, widow of the late Colonel David H. Hackworth (our country’s most valor-decorated soldier since the Civil War) and co-founder & chair Stand For The Troops (SFTT), the 501(c)(3) foundation dedicated to safeguarding the physical, mental and emotional well-being of America’s military personnel.