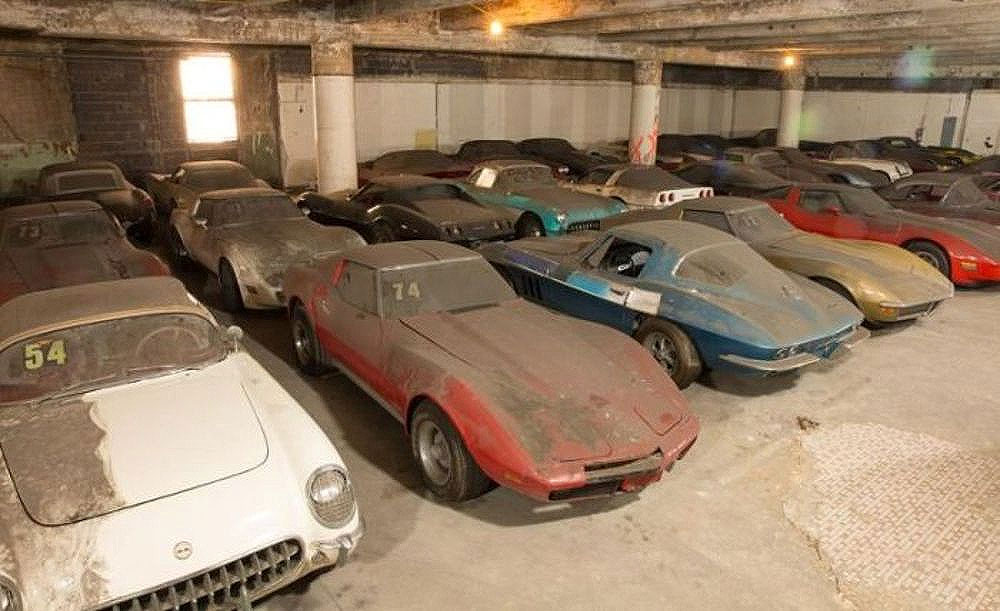 Stand For The Troops, SFTT, will be the recipient of proceeds from The Lost Corvette Giveaway Sweepstakes which kicked off on Veterans Day 2020.https://www.thelostcorvettes.com/

It cost $3 for a chance to win one of 26 restored classic Corvettes. The sweepstakes runs through March 2, 2021 and contributes to SFTT’S goal to establish a clinic for Veterans with Traumatic Brain Injury (TBI) and Post Traumatic Stress Disorder (PTSD).

This Barn of Corvettes was originally won in the 1989 VH1 Sweepstakes by a single individual and then sold to artist Peter Max who intended to paint them. The project never came to fruition and artist stored the vehicles in parking garages across New York City where they collected rust and dust for a quarter of a century.

The collection, which includes a Corvette from every production year between 1953 to 1989 (except 1983 when Chevrolet didn’t make a Corvette) was recovered by the Heller and Spindler families of New York who formed the Corvette Heroes entity to raffle off the cars with proceeds going to military charities. The amazing transformation and restoration by Dream Car Restorations was chronicled on History Channel show The Lost Corvettes.

The first 10 of 36 Corvettes were awarded on Veterans Day of this year with proceeds going to the National Guard Educational Fund.  It was a that giveaway that STAND FOR THE TROOPS was identified as the recipient of the second drawing which takes place on March 2. 2021, the location to be announced

Stand For The Troops is grateful to the Corvette Heroes for restoring these Classic Corvettes so that they can restore American Combat Vets.

The Road to Restoration 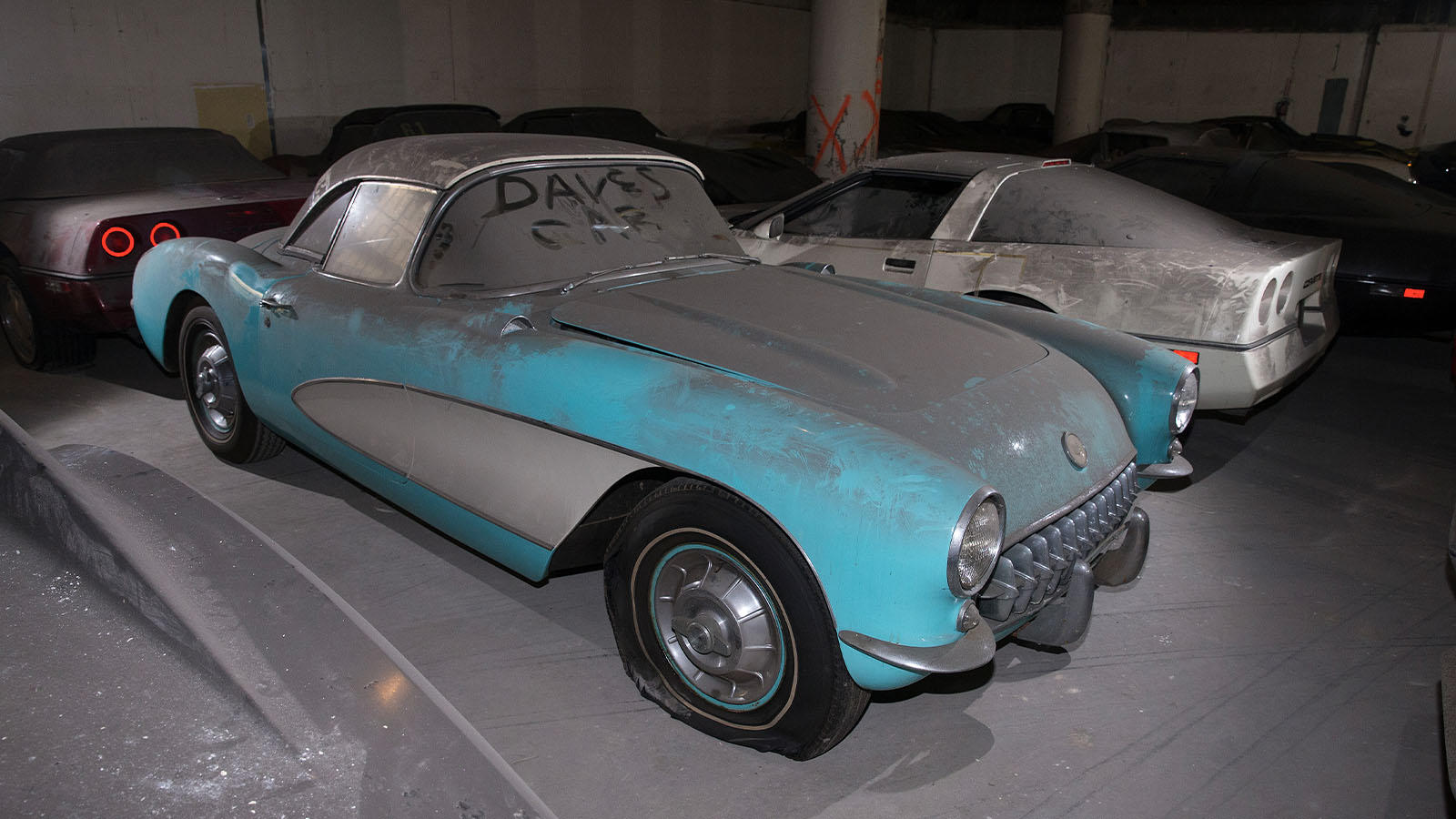 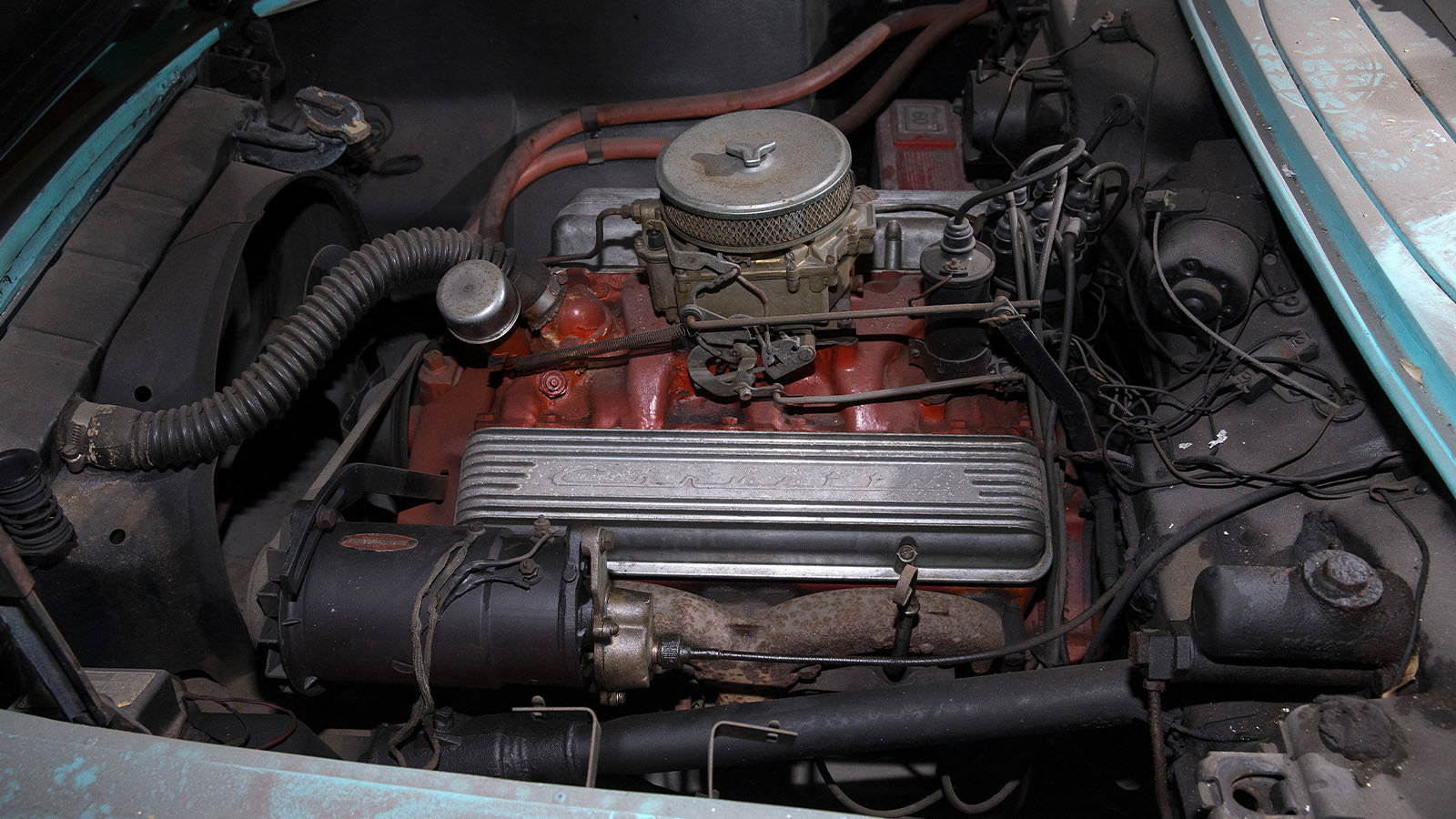 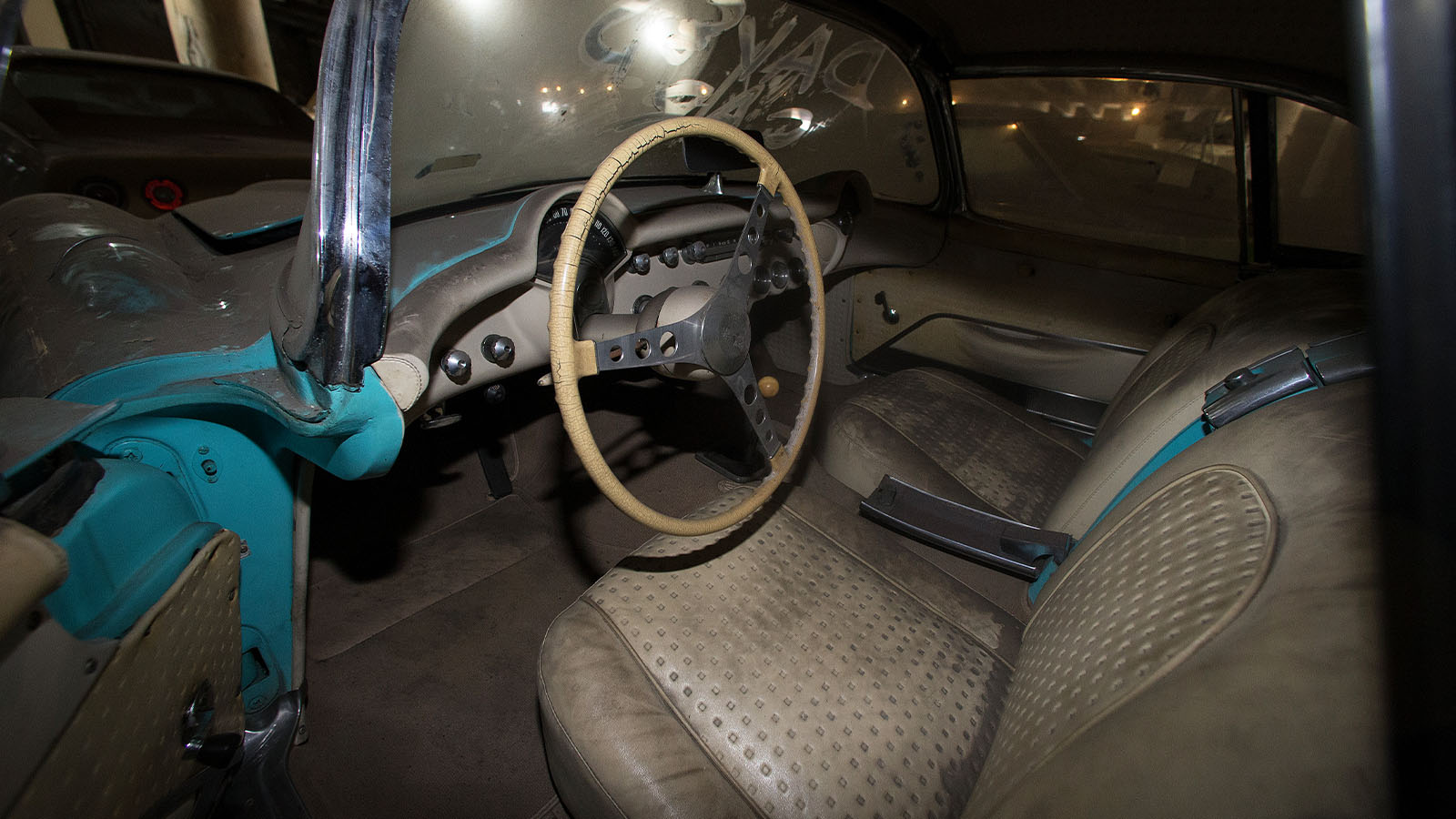 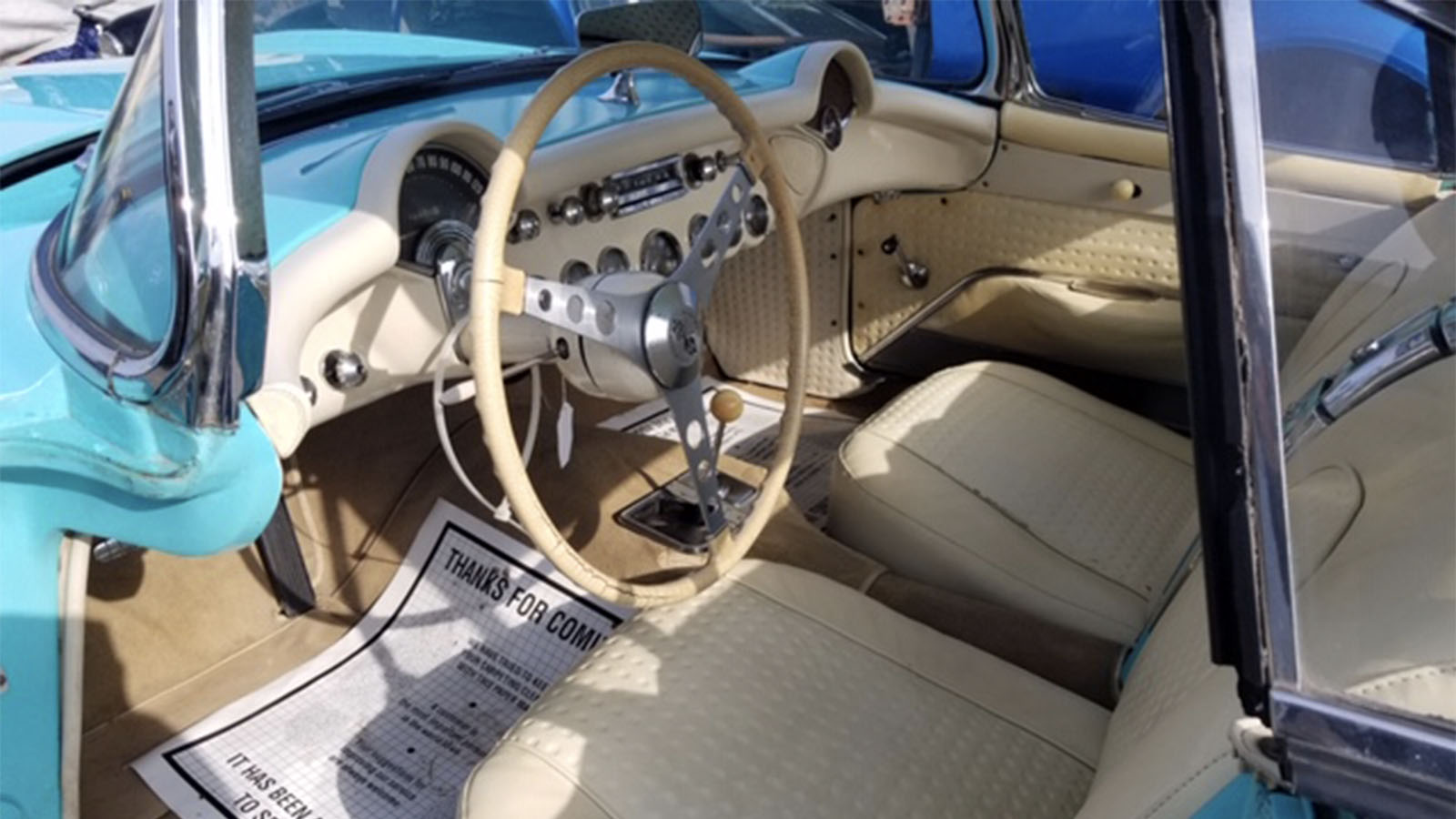 One of 290 in the rare color of Cascade Green; this car was driven by Jerry Seinfeld in an episode of

“Comedians in Cars Getting Coffee” with Jimmy Fallon.

Corvette sales for the 1955 model led many to question whether the Corvette would fail in the 1956 model or not. The 1956 Corvette came out fighting for its life with a barrage of new features that truly made it a sports car and breathed life into the Corvette from that point on.

Harley Earl approached General Motors management with his new Corvette model and that design was approved on the spot. The 1956 Corvette featured a new body style with the now famous bodyside “coves” ordered in chrome or painted a different color than the rest of the car, which gave the 1956 Corvette a newer sportier look and stance.

The 1956 Corvette also had an improved convertible top with power assist optional, real glass roll up or optional power assisted windows, passenger seats that moved fore and aft, factory-installed removable hardtops are offered for the first time, the exterior got exposed headlamps, seatbelts were a dealer-installed option, and simulated knock-off type wheel covers.

No more “Blue Flame Six” engine as the standard engine became the 265 cubic inch V8 with 210 horsepower with an optional 240 horsepower V8 engine.

The sales on the 1956 Corvette increased to 3,467 and Chevrolet was back in the business of producing “America’s Sports Car,” the Corvette.