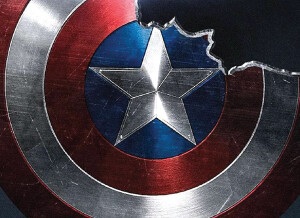 The iconic comic book hero Captain America commands a significant role in our national culture. His selfless commitment to service embodies the best of part of us. Having had the opportunity to observe a diverse cross-section of America’s people serve and sacrifice under conditions of great personal danger and privation, I assure you that the idea of Captain America is founded in fact, not in fiction.

Andy Marckesano was one of those real-life Captain Americas. Just a few days ago, the 34-year-old Green Beret with a Silver Star and 12 combat deployments spent an evening reuniting with a friend and fellow Veteran of former battles. When he returned home, his three young children were already in their bedrooms asleep. He joined his wife, and then he took his own life.

The burden and pain of the invisible wounds of war had become too much.A decade earlier, as a young paratrooper in the 2-508 Infantry Battalion of the famed 82nd Airborne Division, Andy fought through a perilous combat tour in Afghanistan’s notorious Arghandab Valley. “We did things that people make movies about,” wrote one of Andy’s former leaders. The Valley extracted– and continues to extract– a high cost. The 800-man unit endured heavy combat casualties in Afghanistan, but even heavier casualties after returning home as the festering invisible wounds of war continued to extract their toll. Andy was the 30th member of that unit to take his own life. 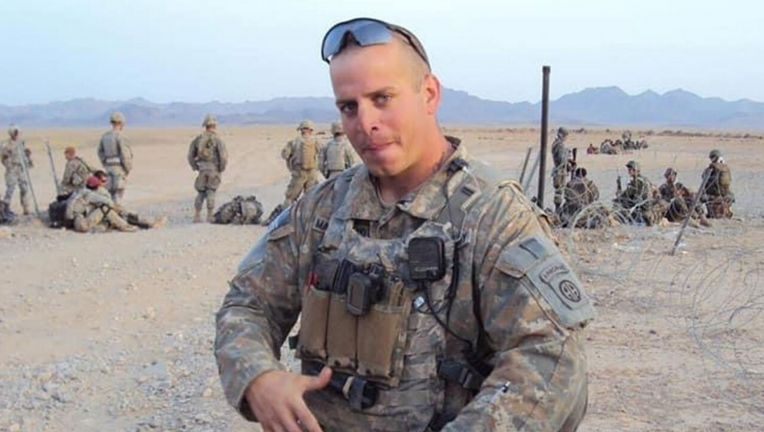 Master Sergeant Marckesano’s death highlights the continuing failure of both the Departments of Defense and Veterans Affairs to combat the pernicious wounds of war effectively.

Why, after 19 years of war, have these agencies been unable to solve the problem of pandemic-level suicides among Combat Veterans?

The answer: they are trying to solve the wrong problem. They see the problem as being one of access to existing care. And the problem is mostly with the combat veterans themselves.  By not seeking care for their invisible wounds at VA facilities, the combat veterans are the guilty ones. The VA leadership believes that if they can find ways to persuade these recalcitrant veterans to access care, then the problem will be solved.

But like the fabled emperor who confidently paraded before his people in his birthday suit, the problem with the emperor’s clothes is not his subjects’ lack of wisdom. The simple fact of the matter is that the methods the VA decided to use to treat the invisible wounds of war are not effective.

In a 2014 review of the state of medical care for combat veterans, the National Academy of Sciences found that veterans with PTSD who received treatment a the VA’s top-tier specialized PTSD treatment programs failed to achieve any clinically significant improvement after an average of 46 days of treatment. In 2015 a group of VA researchers reported in the journal of the American Medical Association (JAMA) that the VA’s own data showed their treatment methods rarely worked. “The outcomes from [Randomized Controlled Trials],” they reported, “suggest that only a minority of veterans can be expected to lose their PTSD diagnosis as a result of getting [therapy], arguable administered in ideal fashion….” In another publication, the same authors concluded, “There is an urgent need for innovative treatment strategies.” Furthermore, VA doctors persistently prescribe cocktails of off-label medications for invisibly-wounded veterans which, according to the VA’s own published treatment guidelines, not only have little or no evidence supporting their use, but are contra-indicated because of the strong evidence of harmful side effects.

The future of hundreds of thousands of invisibly-wounded combat veterans depends on the VA’s ability to solve three inter-related problems.

Over a decade ago, Stand For The Troops (SFTT) established a Medical Task Force of nationally- and internationally-prominent medical providers and researchers. These specialists have identified several therapies and treatment approaches that have demonstrated in both clinical trials and practice significant effectiveness in treating the invisible wounds war. These include modalities such as hyperbaric oxygen therapy, repetitive transcranial magnetic stimulation, direct current neurofeedback, and targeted hormone and vitamin supplementation. These therapies are safe, effective both in terms of their clinical outcomes and their cost, and available now.

Even a superficial survey of news stories, congressional reports, and conversations with your combat veteran neighbor next door, quickly reveals abundant evidence of systemic problems with the VA’s institutional culture. This culture has transformed it from the beneficent servant of the disabled warrior into a rogue bureaucracy bent on self-gratification and hostile to the veterans it was created to serve. Imperviousness to the revolving door of senior VA  managers indicates the problem is much deeper than the top levels of management (I think it would be going too far to call them leaders).

The VA’s political masters could implement three policies that could rapidly disrupt and reform the extant institutional culture.

I have a young son who loves to read about and play superheroes. Like so many other children of active duty and veteran warriors, he sees me as his own real-life Captain America.

We have failed too many Captains America, but if perhaps it is not too late to save my son’s.