SFTT joins millions of Americans in offering our thanks this Thanksgiving to the Veterans and active duty personnel who valiantly defend our freedoms. 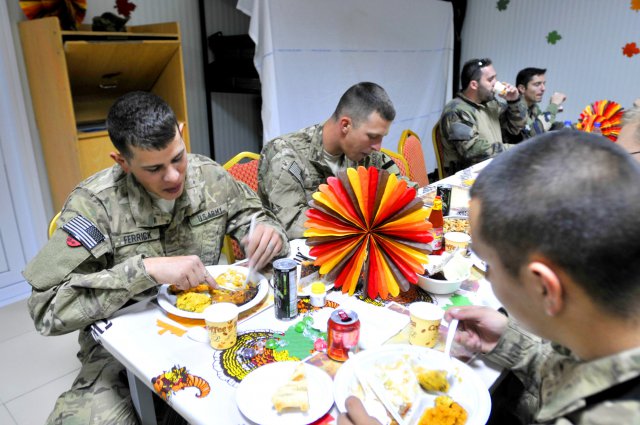 As we all sit down to enjoy the traditional Thanksgiving turkey, SFTT is reminded of those who have sacrificed their lives for our country and the many Veterans who continue to suffer from the silent wounds of war.

After we recently learned that “the modern opioid crisis originated within the healthcare system,” it is reassuring to note that many misdiagnosed individuals are benefiting from alternative therapies. 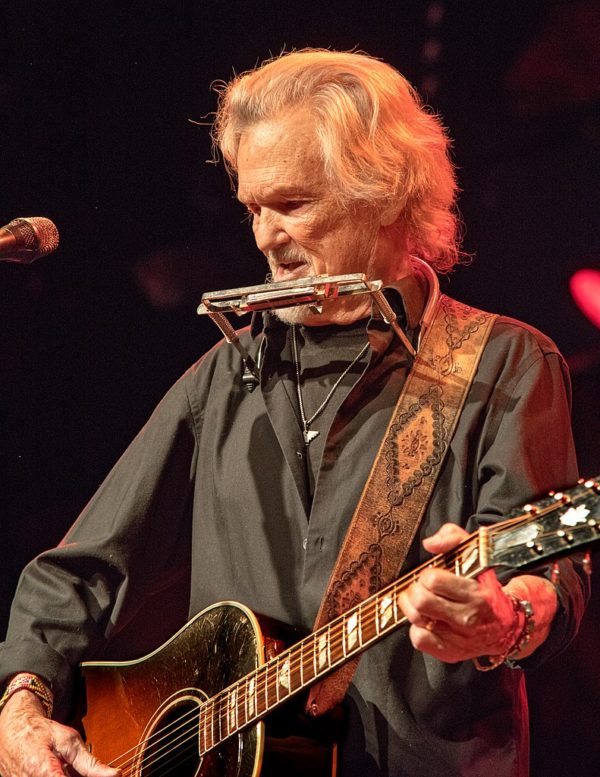 A prominent figure that recently came to our attention was Kris Kristofferson, who had been misdiagnosed with Alzheimer’s when it was actually Lyme disease.    According to his wife, the 79-year old singer “suddenly came back,” after 6 ...

There was a time when many considered Al Jazeera to be a voice of Middle Eastern terrorists.   Whether it was or not is a matter of conjecture, but most would now agree that Al Jazeera has morphed into a credible news organization.

In an era of conflicting points of view, “alternative facts,” political agendas and outright lies; it is difficult to find common ground or agreement on any issue.  As such, it is surprising that Continue Reading →

Years ago when I was a young Army lieutenant, my reconnaissance platoon was preparing to conduct a night-time helicopter insertion far behind enemy lines to seek out intelligence critical for a large-scale operation to be conducted 48 hours later. The operation was high risk. That night as I back-briefed my Troop commander over the hood of a Humvee  in the German woods, I expressed my concern about ...

The opioid crisis is real.  It is hard to believe that people dying from drug overdoses each year now exceed the total number of brave warriors who lost their lives in Vietnam. 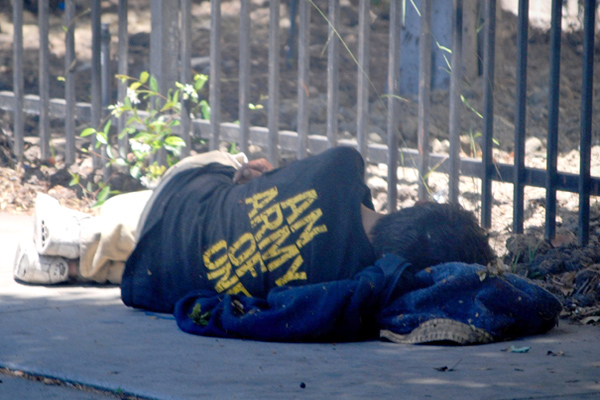 Regardless of one’s political affiliation, this drug epidemic must be faced with determination to eradicate this awful plague.  Yet, in looking at The President’s Final Report on Fighting ...

At the request of Reps. Mike Coffman, R-CO., and Ann McLane Kuster, D-N.H., the Government Accountability Office (“the GAO”) agreed Sept. 27 that it “will review the way the Department of Veterans Affairs (“the VA”) treats patients who suffer from post-traumatic stress disorder (PTSD) and other combat-related conditions.”  In particular, the GAO will focus on “how heavily the VA relies on powerful psychotropic drugs to treat patients.” 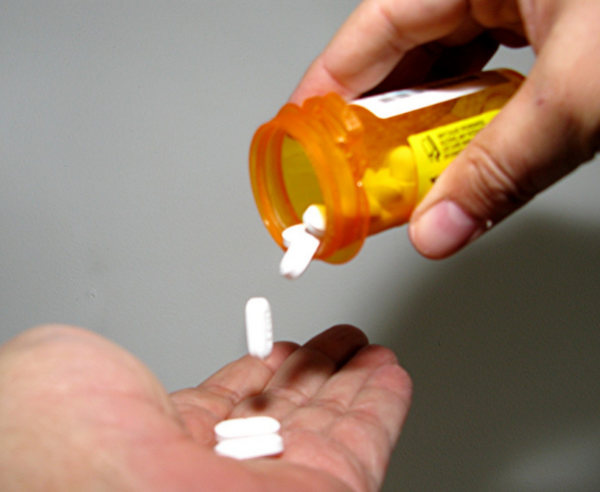 Last week, I attended a delightful get together at the NewYork-Presbyterian Military Family Wellness Center in New York City.  Directors JoAnn DiFide and Yuval Neria discussed promising new initiatives designed to help Veterans and their families cope with PTSD and TBI.

Dr. Neria is Professor of Medical Psychology at the Columbia University Medical Center and “Scientific Advisor” to Stand for the Troops (“SFTT”).  Found below is a photograph of Dr. Neria together with Eilhys England, ...

The Department of Veterans Affairs (“the VA”) receives considerable public criticism for its failure to provide service dogs to Veterans with PTSD and TBI.

As reported earlier by SFTT, the VA provides service dogs to blind Veterans, but has balked at providing service dogs to Veterans who are less than totally physically disabled.  The recurring argument from VA spokespeople is that there is a lack of “clinical evidence” to support the benefits of service dogs.

“We discovered that these small molecules, called miRNAs, are present in different ...