How the VA Hooked Veterans on Opioids

In yet another example of well-researched reporting, the Washington Post details how the Department of Veterans Affairs (“the VA”) hooked Veterans on opioids and other powerful prescription drugs and then failed to provide these Veterans adequate treatment facilities.

The U.S. Department of Veterans Affairs acknowledges its role in creating a large population of opioid-addicted veterans by overprescribing painkillers for injuries and post-traumatic stress disorder. After the agency tightened prescribing practices in 2013, many veterans bought pain pills sold illicitly on the streets. When those became too expensive, they sought heroin and fentanyl, a potent synthetic narcotic.

The VA is now struggling to undo the damage. Hampered by budgetary and bureaucratic obstacles, it has failed to build a rehabilitation program robust enough to meet the overwhelming demand for treatment from the tens of thousands of veterans with opioid addiction, say analysts who have studied the issue. That has left many veterans to fend for themselves, tapping whatever resources they can find to battle a chronic, complex—and frequently fatal—condition.

While the number of toxic opioids prescribed by the VA began to decline after 2013, the damage had been done to many Veterans returning from our wars in Iraq and Afghanistan.  SFTT has long argued against the use of these addictive drugs, but the VA has been slow to respond to the evident abuse and potentially lethal consequences for Veterans suffering from PTSD. 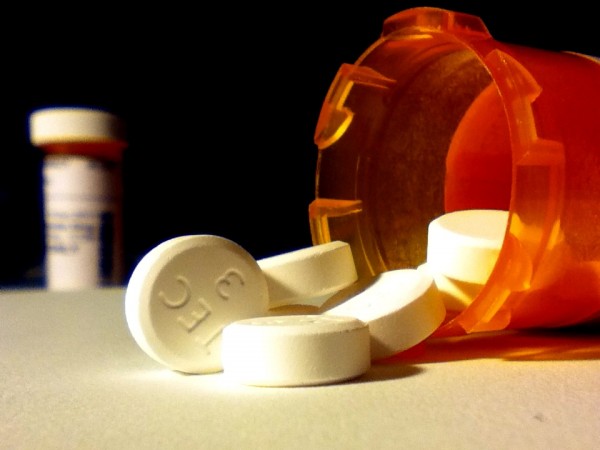 While the much needed reform within the VA has received widespread bi-partisan Congressional support, labor leaders like David Cox have blocked any meaningful reform.  Clearly, the self-serving interests of VA employees appears to take preference over the needs of our Veterans.

The Commission on Care report on overhauling the VA was released on June 30th, 2016.  Sadly, political parties lined up on either side of the report to misrepresent the meaningful reforms sought by “disinterested” consultants seeking to improve treatment for Veterans.  It is difficult to speculate what – if any – of these reforms will be implemented by the new administration, but it appears that the labored search for a new VA Secretary suggests that it is a rather difficult position for the Trump administration to fill. 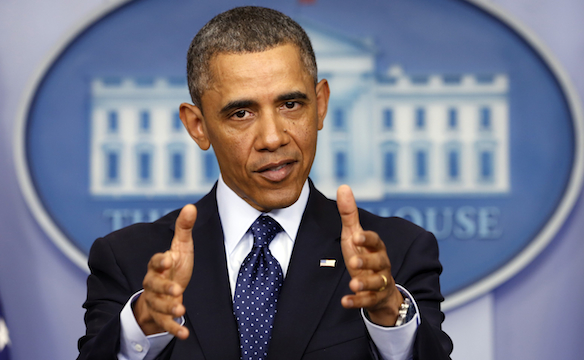 As the Obama administration gives way to a new one, President Obama would do well to heed the advice of John Rowan, President of the Vietnam Veterans of America, “to pardon all post 9/11 Veterans who received less-than-honorable discharges without the due process of a court-martial.”

The “misconduct” the military frequently cites to justify less-than-honorable discharges is often related to PTSD, traumatic brain injury or other service-related illnesses and injuries. Yet the military itself is culpable, having for years under diagnosed those problems. After service, things often get worse, since “bad paper” discharges can result in the denial of veterans benefits. Without proper care, and with the stigma of a less-than-honorable discharge, these veterans are often more likely to become substance abusers, homeless or incarcerated — or to die by suicide.

While some may be absolved by this sweeping policy, it could be a step forward to call attention to the plight suffered by many Veterans suffering from PTSD and TBI that have been ill-served by the medical community in treating this debilitating injury.