The tragic death of Prince appears to have been an overdose of opioids designed to relieve pain.  While we are still awaiting toxicology reports, it does appear the Prince has suffered from excruciating pain for quite some time and was taking ever-increasing amounts of pain-killers to deal with this problem. 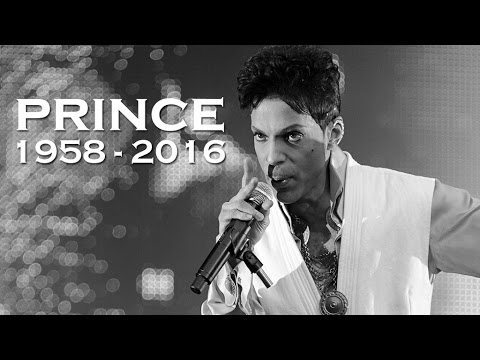 At this stage, it is unclear that these drugs were prescribed or that he was self-medicating with drugs obtained illicitly.   In fact, some argue that Prince did not die from pain pills but from chronic pain.

Whatever is determined to be the final cause of Prince’s death, it is abundantly clear that Prince was in great pain and that he took a variety of addictive drugs to help him deal with this problem.

You don’t have to stray far to see that addiction to pain-killers has reached epidemic proportions in the United States.  In fact, in late March President Obama called attention to this growing problem by saying the following:

“When you look at the staggering statistics, in terms of lives lost, productivity impacted, costs to communities, but most importantly cost to families from this epidemic of opioid abuse, it has to be something that is right up there at the top of our radar screen,” Obama said at the National Rx Drug Abuse and Heroin Summit in Atlanta.

The epidemic is a rising issue in U.S. politics that has found its way into the presidential campaign. Both of the front-running candidates, Democrat Hillary Clinton and Republican Donald Trump, have been confronted on the campaign trail by ordinary people affected by drug abuse, and have responded with widely disparate strategies to confront the problem. The Obama administration has meanwhile proposed a dramatic increase in federal spending, to about $1.5 billion in fiscal 2017, for addiction treatment and other measures to stem the epidemic.

“Today, we are seeing more people killed because of opioid overdose than traffic accidents,” Obama said.

“We’re taking a number of steps, but frankly we’re still under-resourced,” Obama added. “I think the public doesn’t fully appreciate yet the scope of the problem.”

While the general public may not be aware of the problem, Veterans and our military leaders are well aware of the devastating consequences of taking prescription drugs to deal with PTSD and other brain-related traumas. 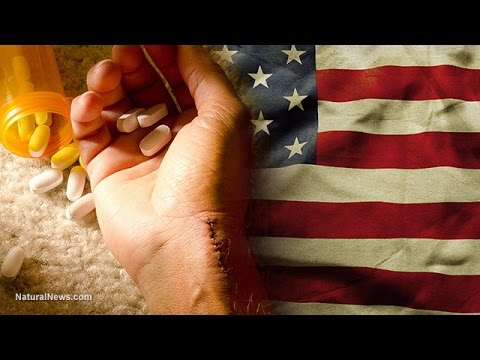 Stand For The Troops has been reporting for years on the effects of prescribing potentially lethal combinations to Veterans with PTSD.    Even the FDA is concerned as evidenced by their recent initiative to seek tighter controls on the use of prescription drugs.

Clearly, prescription drugs can play an important role in helping Veterans cope with the symptoms of PTSD, but it should now be obvious that prolonged use of opioids or other addictive pain-killers is not a long-term solution that will benefit Veterans.

Nevertheless, the Department of Veteran Affairs (the “VA”) continues to drag their feet on providing Veterans with access to other less dangerous treatment alternatives.

The VA can continue to stonewall this problem claiming “lack of resources,” or “lack of clinical evidence” for alternative treatments, but the continued use of haze-inducing opiates is certainly not the answer our Veterans expect nor deserve.