Preventing Concussions: Can Help be on the Horizon?

Concussions and preventing concussions continues to be a hot topic in the media, particularly when parents decide whether to allow their kids to play contact sports.

Treating PTSD and TBI also receives its share of attention, but most of the media coverage seems to be focused on coping with the symptoms of brain injury rather than offer any meaningful long-term solution for Veterans with these conditions.

Far less attention is devoted to preventing concussions in the first place.  Perhaps, we should be moving forward on all fronts simultaneously. 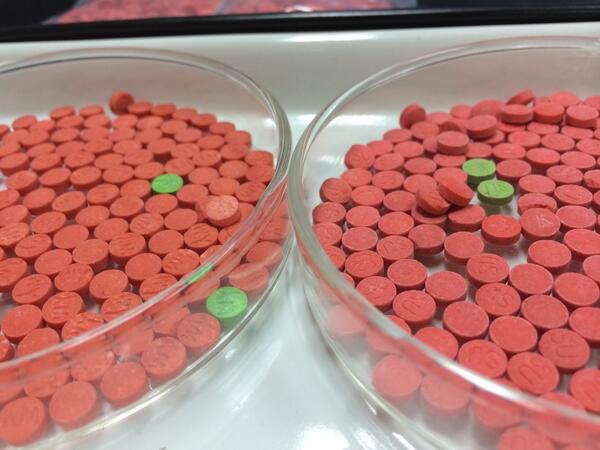 Just this week the FDA just approved a series to trials to evaluate ecstasy to help people cope with PTSD.

After successful preliminary trials, the FDA is moving forward with a large scale study for using Ecstasy as a prescription drug to treat post-traumatic stress disorder.

The study approved on Tuesday would be the final measure necessary before the agency could legalize the drug, according to the New York Times. If the results are favorable, the drug also known as MDMA would be available to patients as early as 2021.

While some may view this new FDA initiative with relief, I am not encouraged by yet another new drug that treats the symptoms of PTSD rather than drugs that permanently reverse brain damage itself.   As we have seen with opioids, treating symptoms opens up a pandora’s box of other medical and neurological problems, particularly when these medications are combined with other prescription drugs.

Granted, reversing brain injury is new uncharted territory, but many Veterans seem to have lost hope that permanently improving  brain “wellness”  is considered to be a high priority for either the VA or the FDA.

If this is the case – and I hope it is not – then studies focused on reducing the incidence of concussion certainly take on far more importance.  Found below is a recent Ted Talk  by David Camarillo focused on developing new protective gear to reduce concussions:

Mr. Camarillo takes issue with both the CDC and NFL models of what happens when a concussive-event occurs. Swedish scanning imagery points to something far different occurring within the brain than what is argued by conventional sources.

Could it be that existing helmet designs for the military and the NFL are based on flawed models and questionable scientific research?

I don’t know the answer to that question, but I continue to be disturbed by the conflicting messages sent out by the VA, the FDA, the CDD and the NFL.  Surely, “I don’t know,” is a far more honest answer than continued claims by those in authority that “we are making progress” in helping Veterans with PTSD or protecting NFL players.

If the flawed product were an automobile which caused a fatality, a recall notice would be issued.  How is it possible that the NFL continues to operate with impunity when the evidence strongly suggests that repeated concussions causes chronic traumatic encephalopathy (or ”CTE’)

The recent FDA “Ecstasy” trial isn’t particularly reassuring, particularly knowing that the results will not be available until 2021.

Questions that seem more relevant would be these:

– When will military helmet sensor data be released to the scientific community to help provide our brave military personnel with better helmets?

– Can the VA provide any clinical evidence that it has successfully treated and “cured” PTSD and/or TBI?

– Are more drugs the answer to treat PTSD?

I can’t answer these questions, but tens of thousands of brave men and women with PTSD and TBI deserve an answer.