PTSD Awareness: Not all wounds are visible

Injustice! Over the last month the perception of injustice has provoked wide-spread expressions of civil unrest in our society that, while not unprecedented, have startled us into a moment of collective self-reflection.

As we consider ways that we can improve access to the full potential that our unique American society can offer, it is also appropriate to reflect on the burdens many have already taken upon themselves to create and preserve the kind of society we are collectively striving for.

Although largely unnoticed, this last month has been National PTSD Awareness Month. Post Traumatic Stress Disorder is a burden carried by a large proportion of combat  veterans who, having once offered their lives as collateral for hope in our future, have found that they must continue to make payments at enormous personal cost to honor that collateral obligation.

Generations of combat veterans, especially those who carry the burden of PTSD, have experienced injustice at the hands of the very society they have sacrificed for.

In 1980 psychologists invented PTSD as a way to clinically describe and give meaning to a cluster of persistent and disabling symptoms experienced by veterans of the Vietnam War. Prior to 1980 combat veterans who admitted to experiencing symptoms stemming from combat stress were diagnosed instead with having pre-existing mental disorders and were subject to dismissal from the military without compensation or disability status.

Even after achieving official medical recognition, the Departments of Veteran Affairs and Defense continued efforts to downplay the significance of PTSD. In 1988 the congressionally-funded National Vietnam Veterans Readjustment Study (NVVRS), which is still the largest and most comprehensive study of combat-related PTSD conducted to date, found that 15% of Vietnam Veterans were still suffering from PTSD. The executive branch agencies countered by creating their own study titled the Vietnam Experience Study. By creatively adjusting their diagnostic criteria within a much smaller sample population size, the authors of the study manufactured evidence that only a mere 2% of Vietnam Veterans suffered from PTSD.

Shortly after the initiation of Operation Iraqi Freedom, Army researchers studying the potential prevalence of combat-related PTSD argued the cases likely not exceed 5% of the combat force– a number that hewed closely to the doctored Vietnam Experience Study results. Accordingly when the number of Global War on Terror-related PTSD cases began to substantially exceed these percentages, commanders at military medical centers began directing their doctors to classify new PTSD cases as preexisting mental disorders and to discharge to the affected soldiers without compensation or disability benefits. (Years later after finding that this discrimination against combat veterans was unjust and widespread did Congress pass rules enabling soldiers unjustly discharged from service to claim compensation.)

Only after a decade of war in Iraq and Afghanistan provided overwhelming evidence that combat trauma was both pervasive (affecting approximately 20% of deployed soldiers) and disabling did the VA and DOD even attempt to cover up their malpractice by doctoring the results of PTSD research. More recent research such as the National Vietnam Veterans Longitudinal Study generally affirms what we knew over 30 years ago– that 11-14% of Vietnam Veterans still suffer today from PTSD.    Today the VA acknowledges that at least 400,000 Vietnam-era veterans continue to suffer from PTSD.

While the concept of PTSD was certainly better than nothing, the concept itself was discriminatory. In 1988 the National Vietnam Veterans Readjustment Study found that 20 percent of Vietnam Veterans suffered deleterious symptoms related to combat stress that failed to meet the diagnostic criteria for PTSD. Because they fall outside of the diagnostic framework, soldiers from Vietnam and the Global War on Terror who suffer from what is sometimes referred to as sub-threshold PTSD do not qualify for benefits or continued medical care for these conditions.

Soldiers who rely on compensation for disability caused by PTSD are also systematically discriminated against. In theory a service-related medical condition that prevents a veteran from being able to work merits a total 100% disability rating (the VA rates the severity of a veteran’s disability on a scale of 0-100%). The VA does not apply this standard to combat veterans disabled by PTSD. Instead a level of disability due to PTSD that effectively precludes employment merits only a 70% disability rating under the current VA rating system. The level of financial compensation subjugates these veterans to a lifetime of poverty.

Finally, the VA and DOD continue to intentionally mislead the public about the effectiveness of treatments for combat-related PTSD. Publicly they proclaim the effectiveness of psychotherapy and the profuse peddling of cocktails of off-label drugs despite abundant evidence contradicting their use. Meanwhile cleverly concealed within obscure academic medical journals, they concede their treatment methods rarely work. Combat veterans are thus unjustly condemned to lives of prolonged suffering without the hope of parole.

We can do better.

I personally believe that our unique American society is the greatest among all societies that share our world. Among my most cherished beliefs, tested and proven in the crucible of conflict, is that there is within our society today many who are willing to take a stand for what is right and just even at great personal cost. I invite you to join us in taking a stand to Stand for the Troops. 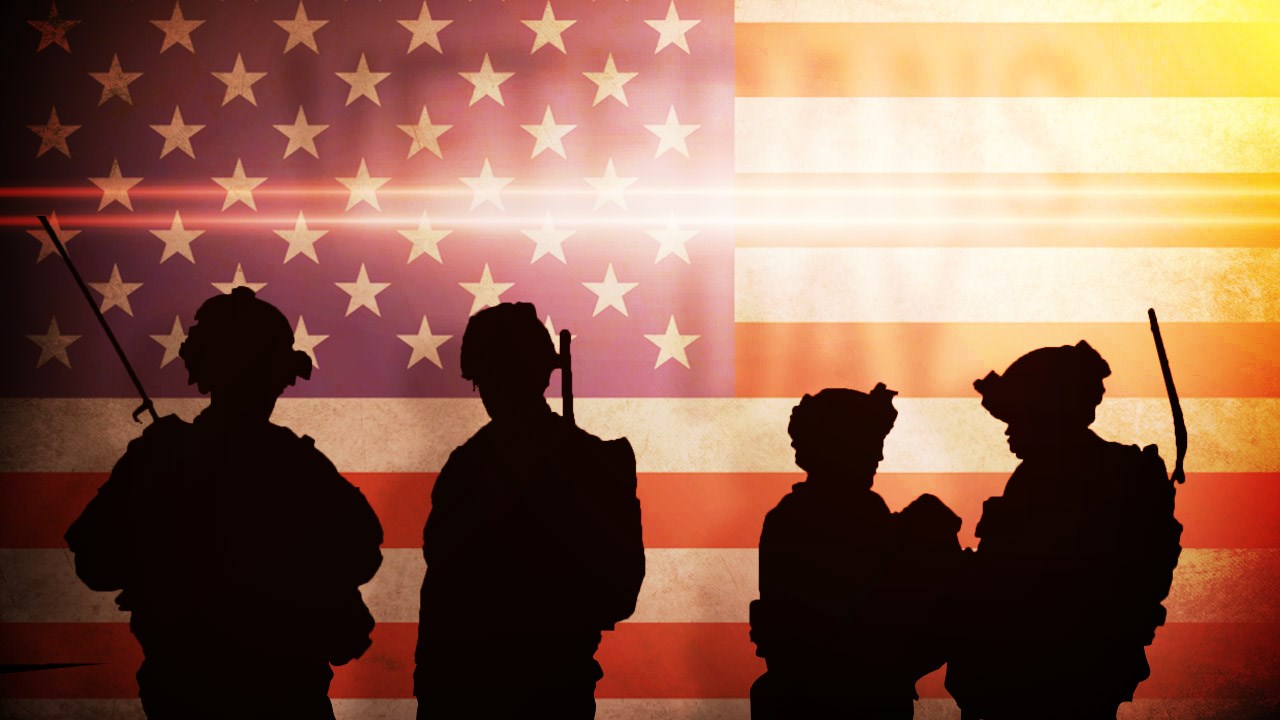