High-Tech “Robo” Technology Raises Eyebrows
Israeli defense company Elbit Systems is turning some heads with its robot warship, the Seagull. The unmanned surface vehicle (USV) operates autonomously and is capable of protecting the maritime environment from underwater threats such as mines or submarines. In a military first, the vessel this week successfully fired a lightweight torpedo via its remote Mission Control System (MCS).  Read more . . . 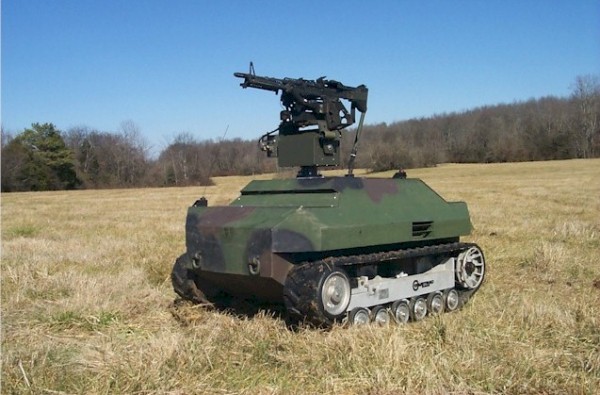 Next Generation Laser Eyewear Protection
Army land warfare experts are ready to kick off an industry competition to develop a new generation of laser-protecting goggles and other eyewear that safeguards soldiers’ eyes from shrapnel, laser beams, sand and dust, and bright sunlight. Officials of the Army Contracting Command at Natick, Mass., issued a presolicitation Wednesday (W911QY-16-R-0043) for the Next Generation Eye Protection (NGEP) project. Army officials say they plan to award one or more one-year contracts to develop prototype protective eyewear.  Read more . . .

Five U.S. Military Personnel Injured in Afghanistan
Five U.S. special operations members were wounded while working with Afghan special forces in an operation to clear areas controlled by Islamic State in eastern Afghanistan, the top U.S. military commander in Afghanistan said on Thursday. Army General John Nicholson said two of the injured service members have returned to duty, while three others were evacuated but are “in good spirits” and are expected to make a full recovery, he said.  Read more . . . 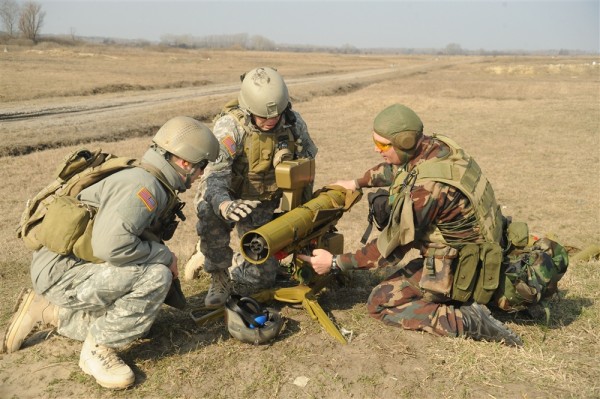 Purge of Turkish Military after Unsuccessful Coup
Now, as President Recep Tayyip Erdogan wages a widespread purge, jailing and suspending tens of thousands of state employees, the military that has long served as a unifying force for the country is deeply divided, diminished and discredited. Nearly half of the top generals and admirals have been jailed or dismissed and thousands of foot soldiers charged. More than 1,500 officers were dishonorably discharged this week in advance of a meeting of the Supreme Military Council in Ankara on Thursday, where leaders were expected to consider a broader restructuring of the military.  Read more . . .

Memorial to Honor Vets Who Lost to PTSD
A unique memorial is planned to commemorate military veterans who have lost their battle with post-traumatic stress disorder (PTSD) to suicide. The Forgotten Warrior Memorial Wall, to be erected in Channahon State Park, outside Chicago, will also serve as a national reminder of all those who suffer the invisible but potentially devastating mental and emotional wounds of war.  Read more . . .

Review of “The Fractured Republic” Helps to Understand VA Scandal
Since the scandal at the Department of Veterans Affairs first broke in 2014—leading to the resignation of then-VA Secretary Eric Shinseki—a public debate has been simmering over what, exactly, should be done to fix the VA. This debate is fundamentally a good thing. In a political system such as ours, debate is crucially important to addressing problems, and few problems are so grave and morally meaningful to a national community as how its veterans are treated. Policy details matter, and most participants in the debate are sincere in their positions and seeking to do right by veterans.   Read more . . .