Sham Veteran Charities: What You Should Know

There are few things more shameful than dishonest hucksters taking money from unsuspecting donors for what appears to be a worthwhile cause.  Our small staff at SFTT goes “ballistic”  when we learn that telemarketers and “spin-masters” use deceptive and misleading advertising to raise money for Veterans. 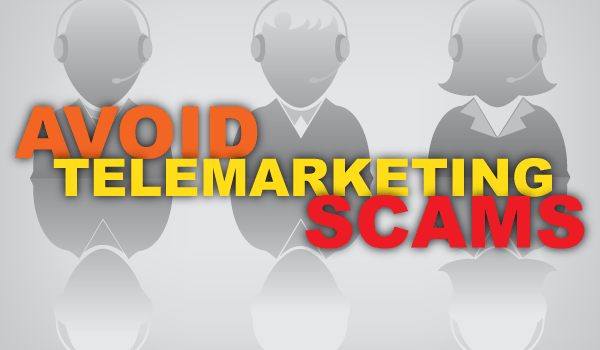 Just this week, Sarah Kleiner of Politico wrote an article for Politico entitled “Veterans Charity Raises Millions to Help Those Who’ve Served. But Telemarketers Are Pocketing Most of It.”

In this most disturbing article, Ms. Kleiner reports that telemarketers raising funds for the Center for American Homeless Veterans kept the vast majority of funds:

This is just another disturbing example of how unscrupulous operators pocket a good percentage of the funds raised for Veteran causes.   The mother of Veteran con jobs was perpetuated by the Wounded Warriors Project, but they are back in business some 18 months later raising money by pulling “heart-strings” with their traditional splashy infomercials featuring celebrities on behalf of WWP.

While some might argue that any residual amount that gets through to Veterans is a good thing, it would be nice to know that a large part of YOUR CONTRIBUTION will find its way to a needy Veteran and his or her family.

Make Sure Your Contribution Goes to a Worthy Veteran Cause