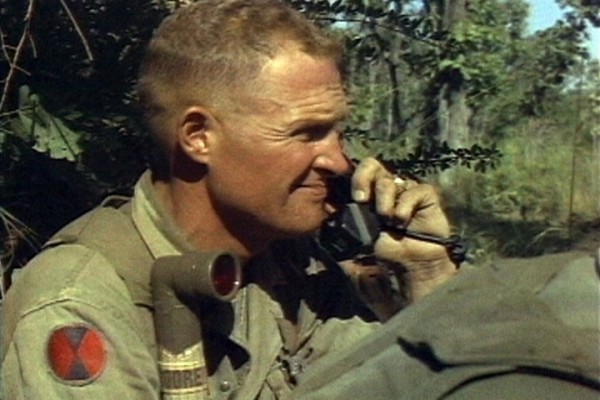 Stand for the Troops (“SFTT”) is mourning the passing of Lieutenant General (ret.) Hal Moore. Every generation shares its own greatest men and women and LTG Moore was one of them. He is best known for his combat leadership as the commander of 1-7 Cavalry in 1965 Battle of Ia Drang memorialized in the movie We Were Soldiers where Moore was played by actor Mel Gibson. LTG Moore spent his life in the service of his Nation and the the men and women who served with him.

He was a member of the SFTT advisory board and we will continue honor him through serving in our mission to help our service members and veterans suffering from the invisible wounds of TBI and PTSD.