In what seems like a broken record, the Department of Veteran Affairs (the “VA”) continues to dismiss alternative therapies for treating PTSD or post-traumatic stress disorder.

While not entirely dismissing the efficacy of “Complimentary and Alternative Medicine” or “CAM” for treating PTSD, the VA argues that CAM does not really fit-in all that well in the canons of Western medical practices:

Broadly conceptualized, “complementary and alternative medicine” (CAM) refers to treatments not considered to be standard in the current practice of Western medicine:

– Complementary refers to the use of these techniques in combination with conventional approaches.

– Alternative refers to their use in lieu of conventional practices.

Many treatments and techniques that are considered CAM within the U.S. are part of conventional medicinal practices in other parts of the world. As Western practitioners and consumers increasingly adopt these approaches, the boundaries between conventional medicine and CAM continue to shift. Please visit The National Center for Complementary and Alternative Medicine (NCCAM) for a complete overview of CAM interventions.

For instance, in describing acupuncture,  the VA notes that “. . . five of the six studies examined in that review were conducted in China, where acupuncture is a mainstream treatment. Therefore findings may not generalize to the use of acupuncture as a CAM modality in Western medicine.” 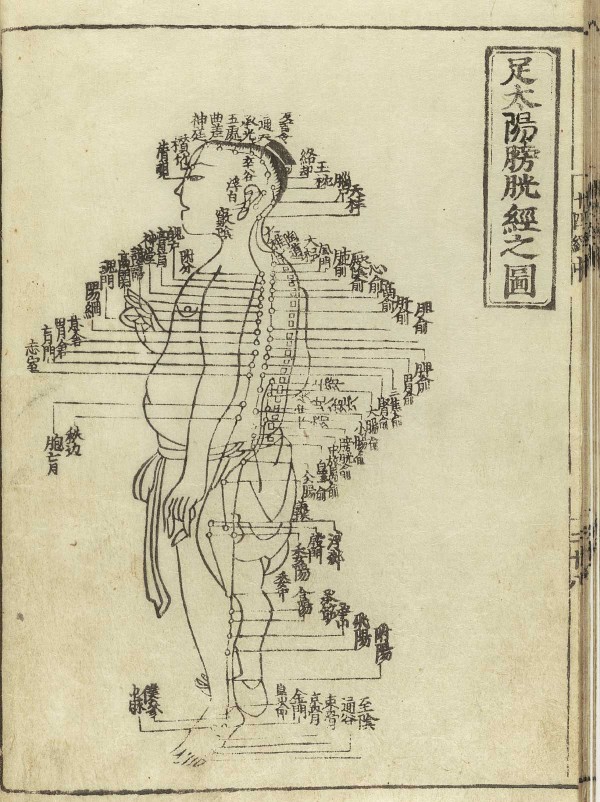 In effect, the VA is saying that clinical trials based on “western medicine” practices is the only recognized and authoritative standard to prescribe alternative therapies for treating PTSD.

– The first surgery using anesthesia was only performed in 1846;

– The U.S. has one of the highest infant mortality rates in the world, far behind such countries (cities) as Hong Kong, Singapore and Japan.

The argument can be made – and should be made – that complimentary and alternative medicine that is non-invasive and has a long history of producing positive results in other countries should be made available to Veterans should they demand it.

As we are now discovering, FDA approved prescription drugs for treating the symptoms of PTSD are producing side-effects and dependencies that were simply not contemplated in clinical trials.  Why shouldn’t Veterans be given the option of determining what treatment alternative works best for their particular circumstances?

I have no idea why the VA has taken such an intransigent position regarding alternative treatment programs if its goal is to provide Veterans with improved outcomes for the many brave warriors who suffer the silent wounds of war.

SFTT is not wedded to any particular therapy program to treat PTSD.  In fact, SFTT has been quite supportive of Hyperbaric oxygen therapy (“HBOT”), dog and equine therapy programs, Yoga and many others.

Based on SFTT’s observations, Veterans who suffer from PTSD tend to react differently to alternative therapy programs or conventional drug therapy.  Shouldn’t Veterans be free to choose which program seems to be more effective based on their own personal preferences?

Sadly, it seems that only public outrage and a radical overhaul of the VA will bring about a much needed change to the way Veterans with PTSD are provided effective therapy by “Big Brother” VA.