Active Duty military personnel that I know generally despise being used as “poster-boys (or girls)” for political campaigns.  In fact, anyone who has served in the Armed Forces is well aware of DoD Directive 1344.10 which prohibits members of the Armed Forces from engaging in “partisan political” fundraising or actively campaigning on behalf of a political party, candidate or political cause.

While these regulations do not apply to Veterans, it has been my experience that most Veterans tend to avoid the limelight of partisan politics and, instead, pursue causes to support fellow Veterans that do not tend to attract much media attention.   Like Active Duty personnel, Veterans tend to avoid serving as “props” for political campaigns. 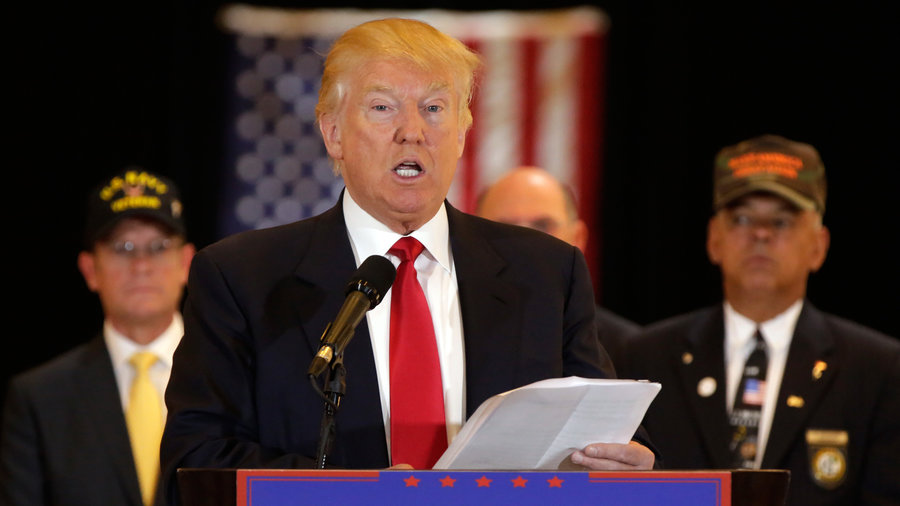 As SFTT and others reported earlier when a Donald Trump fundraising event was announced during the Republican primaries:

. . .several Veteran groups accused Donald Trump of using Veterans like political pawns in his dispute with Fox News over the moderators of the last debate.    In many respects, I agree with Veterans that don’t want to be used as pawns in contentious posturing by politicians.  Sadly, every four years or so, most politicians tend to embrace Veteran causes as they might disingenuously cuddle a puppy dog to encourage voters to look favorably on them.

While it is completely understandable that some, many or all Veterans may not wish to be seen to embrace the policies of Donald Trump, it is most disingenuous – read dishonest – for the media to skew fund-raising efforts by anyone (including Donald Trump) to support Veterans.

Yet, that is precisely what happened.  In a ridiculous article published on June 2 in the New Times entitled “Putting Donald Trump’s $1 Million to Veterans in Context,”  the author, Peter Eavis, argues that Mr. Trump’s contribution “to veterans’ charities is small compared with those of some fellow billionaires . . .” and that, “Mr. Trump’s $1 million gift to veterans not only came later than some expected, but it is also small for the plutocrat class.”

How silly to judge the merit of candidates on the amount of money they donate to charitable causes, but this is the insane world of partisan politics that dominates media channels rather than constructive solutions to the many issues faced by Veterans.

Last week, I noted Sebastian Junger‘s hope that we have a more united country to deal with  this nation’s many problems.   Even though SFTT has no political affiliation, it is very discouraging to see both the media and our politicians engage is such polarizing propaganda.  Mr. Junger clearly has his finger on the pulse of a huge adjustment problem facing returning Veterans when they see such a dysfunctional society.  It is certainly not comforting. 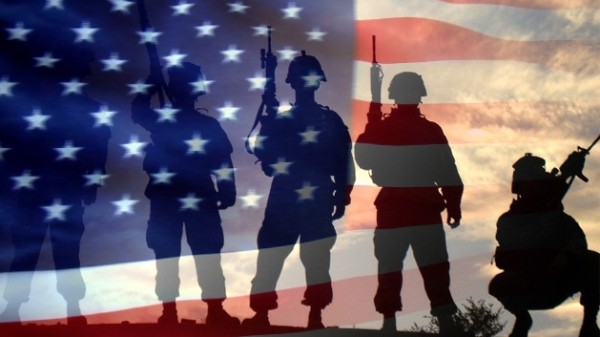 Should the VA be Privatized?

With its colossal $180 billion annual budget, the Department of Veteran Affairs (the “VA”) is in the focus of those who say this giant institution should be privatized.  Everyone knows the VA is not functioning properly and there have been countless GAO studies suggesting that something be done to address these problems.

When issues like the privatization of the VA surface during an election year, it immediately becomes politicized.  SFTT doesn’t have an answer let alone a position on this issue; however, SFTT has seen enough to know that the VA does not provide adequate care to a large number of its constituents on a timely basis.

The Libertarian Party and several others are suggesting that the VA should be privatized.    Why not take off our partisan political armbands and have a look at the implications.  Maybe some elements now administered by the VA could be handled more competently in the private sector.  If so, it could be a major benefit for underserved Veterans?

If charitable contributions to Veterans can become politicized, imagine the outcry in entrenched political sectors when the VA comes under serious scrutiny.   From the perspective of the SFTT, if it ain’t working properly we might as well look at different approaches; however unappealing they may be to certain entrenched interests.  After all, it is the Veteran who is the focus of our attention and these brave warriors deserve better than what they are receiving