Veterans with PTSD: Can We Unite As a Society?

As one who watched a largely unappreciative nation heap scorn on returning Veterans from our war in Vietnam, I am struck by the contrived efforts to celebrate Veterans who have now served in the Afghanistan and Iraq wars.   In particular, I shed a tear for Veterans with PTSD who have difficulty coping with an unsympathetic society that seems far different from the camaraderie they experienced while serving in a war zone.

While I do not doubt that many Americans genuinely honor the sacrifices of young men and women who have served in these wars;  the American flag pin in one’s lapel or tributes to Veterans at major sporting events fall well short of the support these brave heroes deserve.

This point was made abundantly clear by Sebastian Junger in a recent MSNBC interview. Sebastian Junger, an acclaimed war-correspondent and author, has just published Tribe: On Homecoming and Belonging. In his book, Mr. Junger suggests that Veterans returning from Iraq and Afghanistan find a deeply divided and “alienated society” and argues passionately that our society may be as much to blame for Veteran suicides and depression as a Veteran’s war experience.


As an anthropologist, Mr. Junger’s arguments are quite persuasive. It is hard to argue with his premise that the incidence of “suicides and depression” tends to decrease during periods of great stress: he cites 911, the bombing of London in WWII and many other similar situations. Junger suggests that people’s behavior tends to become “more tribal” during periods of great stress and that this provides a level of support and comfort that many returning Veterans do not presently encounter when they return home to our “alienating society.”

Mr. Junger concludes that many problems for Veterans with PTSD would be greatly diminished if we “can unite as a society.” 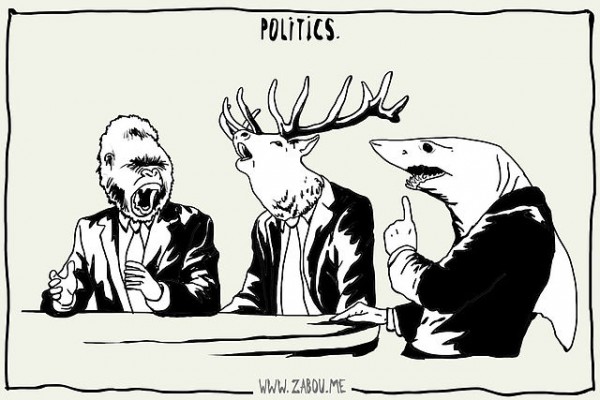 As we watch an increasingly hostile and bitter presidential race unfold, it is not hard to understand Mr. Junger’s premise.  Imagine a young man or woman serving their country in a hostile and dangerous environment returning home to see a dysfunctional society at war with itself. How discouraging.

Indeed, if the Department of Veteran Affairs (the “VA”) doesn’t have your back, who does?

In an unfortunate analogy, Veterans Affairs Secretary Robert McDonald stated “‘When you get to Disney, do they measure the number of hours you wait in line? Or what’s important? What’s important is, what’s your satisfaction with the experience?'” McDonald said Monday during a Christian Science Monitor breakfast with reporters. ‘And what I would like to move to, eventually, is that kind of measure.'”

This is not the first time, Secretary McDonald has been embroiled in a controversy, but I am quite sure that Secretary McDonald wished he hadn’t been quite so candid.  Nevertheless, his “misspeak” provided plenty of fuel to other politicians.

House Majority leader Paul Ryan correctly pointed out that Veterans had lost their lives while waiting in line for someone at the VA to pickup the phone.

This is precisely the type of dysfunctional dialogue engaged in by “tribal leaders” that Veterans – and many others – find so frustrating and largely disingenuous.

Most everyone knows that the VA is not functioning properly.  Rather than simply point fingers to gain personal political leverage, let’s harness our efforts and begin solving the many problems faced by the VA.

One man or woman’s political advantage pales in comparison to the suffering of the many brave men and women who have placed their lives at risk for a society that seems hellbent on tearing itself apart.  How tragic.

Mr. Junger, your heartfelt appeal is noted and I sincerely hope that we as a nation can embrace the challenge.  I pray that our tribal leaders will unite to provide our country with the inspirational leadership that our brave men and women in the military service deserve.  Anything less is tragic.