A colleague at Stand For The Troops (“SFTT”) sent me an email a few days ago informing me that David H. Brooks, the founder and former chief executive of DHB Industries, died on Thursday at the age of 61 in a prison in Danbury, CT. 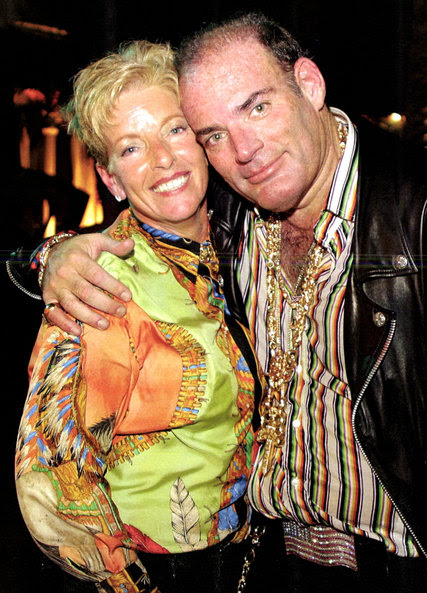 Convicted in 2010 of insider trading and “fraudulently enriching himself” with company funds, Mr. Brooks was a contractor who supplied bullet-resistant vests and other body armor to the military and other law enforcement agencies.   In particular,  DHB Industries and its successor, Point Blank Industries, supplies Interceptor Body Armor to the U.S. Army. 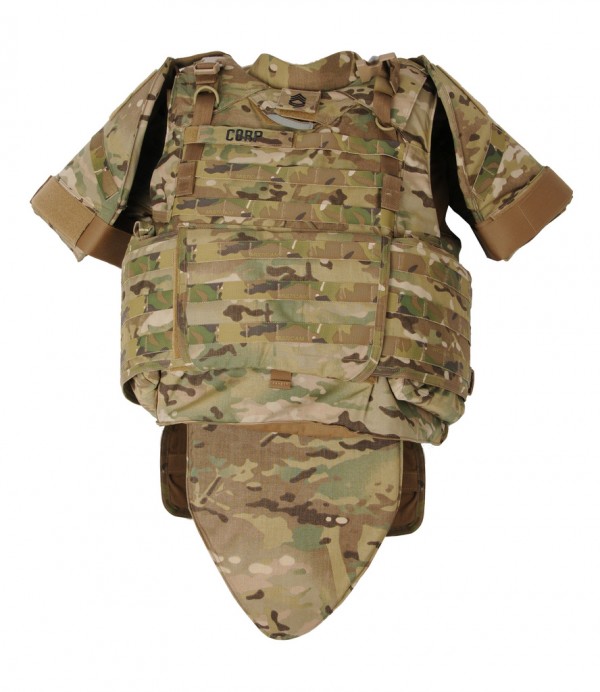 My colleague has been following this tragic story for approximately ten years from the perspective of “boots on the ground” who rely on government-issued protective gear to insure their safety.

As readers of SFTT are aware, senior U.S. Army officials have consistently claimed that the U.S. has “the best body armor in the world” and that there have been no battlefield fatalities as a result of defective body armor.

Of course, none of these outrageous claims are true, but the U.S. Army apparently went one step further arguing that medical and survivor benefits might be withheld if personnel were wounded or died if they were not wearing mandated government-issued body armor.

There have been many GAO and IG reports condemning flawed testing procedures by the military on body armor, but little was done to correct these deviations from well-established testing protocols.   After the stench of incompetence and, perhaps corruption, could no longer be contained, in 2009 the military brass decided to kick the process into a higher sphere of bureaucratic red tape: the National Research Council.

Since then, there have been periodic recalls of defective ceramic plates, despite repeated claims by the military brass that “the recalled plates have passed all ballistic tests so Soldiers who may have been using the plates were always properly protected.”   Clearly, if the ballistic tests were flawed (and they were), then it follows that our Soldiers were not adequately protected.

In fact, for any military officer in authority to assert that that our troops were “properly protected” despite repeated IG and GAO claims to the contrary should – in my opinion – be Court-martialed.

Of course, we know that will not be the case as subsequent actions by the Beltway spin-doctors showed.

Roger Charles, editor of SFTT,  filed a request under the Freedom of Information Act (“FOIA”) to have the autopsy records released on 103 military personnel who had sustained fatal wounds to the torso.  Some of these bodies were shipped back with their body armor strongly suggesting that the body armor was flawed.

Although Mr. Charles received a favorable ruling by a Federal Judge to have the records released in 2010, those records continue to remain secret as a result of continued legal gymnastics by Defense Department lawyers.  Ir is unlikely that these records will be released anytime soon.

As someone who has served in the military, I find it difficult to believe that our military leaders would expose the brave young men and women in uniform to hostile fire without the best possible protective gear.   Sure, everyone knows that military equipment may sometimes be compromised, but we would expect after action follow-up to insure that improvements are made to improve reliability.

In the case of Interceptor Body Armor, I find little evidence of a sincere effort by military leaders to deal with this problem.  Rather than face up to faulty test procedures and clear evidence of deficiencies in the body armor, our Beltway military leaders tried to spin a tale to convince Congress, the public and the men and women who serve our country that they were wearing the best protective gear.

These frauds know it was a lie. Anyone with common sense knows it is a lie. Many serving in harm’s way knew it was a lie.   Frankly, continued denial by our military leaders that consciously misled our troops on the effectiveness of body armor disqualifies them from a position of leadership.   You know who you are.

Now, you can continue to deny responsibility in the coverup, but try explaining your complicity to grieving family members who have lost a loved one through your gross incompetence and lies.

While Mr. Brooks death in prison closes one chapter in this painful saga, the stench of self-serving incompetence, dishonesty and possibly corruption continues to foul the air.