The Endocannabinoid System & PTSD:  Could Hemp Oil Be The Missing Link?

Let us begin with the basics.

What Is The Endocannabinoid System?

First documented in the 1990s, this system is a relatively new discovery and is an internal (endo-) receptor for cannabidiol, serving as a modulator and communicator between all the other systems in the body.  These receptors are found in the brain and gut as well as the immune, cardiovascular, nervous and endocrine systems, and even in the nuclear membrane of cells. When this enormously important endocannabinoid system is properly primed with sufficient cannabinoids – which in optimal health, the body is able to self-produce – the body maintains homeostasis, or balance, and functions the way it is naturally designed to do. In this way, the body can heal itself. We now know that, aside from the endogenous cannabinoids the body produces, they can also be found in small concentrations in such foods as cacao, echinacea, and fish oil, and is even present in mother’s breast milk.  In its most concentrated form, cannabinoids are found in cannabidiol, or hemp oil, also commonly referred to as CBD. 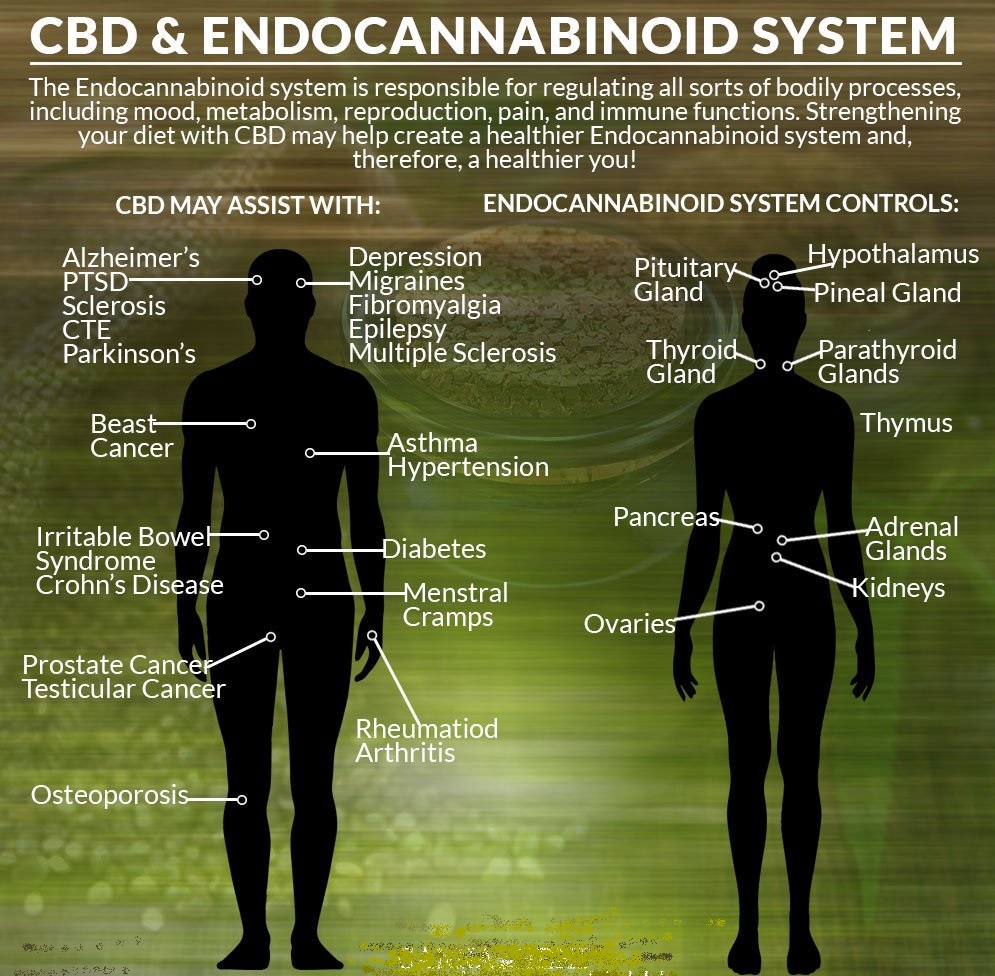 Hemp oil is extracted from the cannabis sativa plant (or the marijuana plant) and is one of the plant’s two main active compounds – the other being delta-9-terahydrocannabinol, or THC, the one producing psychoactive effects – the well-known “high.”  It has shown powerful results as a treatment for a variety of formerly untreatable conditions, ranging from auto-immune and neuro-degenerative diseases, epileptic seizures, chronic pain, anxiety, insomnia and post-traumatic stress disorder (PTSD), often experienced by Veterans.

How Can Hemp Oil Treat PTSD?

Hemp oil mitigates two defining characteristics of PTSD: the terror PTSD sufferers experience reliving past trauma and the anxiety that this terror can cause. The immense, unrelenting stress and fear which lead to the disorder cause significant dampening of the endocannabinoid system and the brain’s ability to regulate memories.  Hemp oil fills the gaps, priming the system to self-regulate and expedite the elimination of a conditioned fear. Hemp oil or CBD works synergistically with the body to quell anxiety, therefore allowing for a more restful night’s sleep without the disruption of flashback memories. The added benefit of hemp oil is that it works its magic without the psychoactive component of the hemp plant.

Not All Hemp Oils Are Created Equal

While there are many hemp products in the marketplace today, it is important to know which ones will provide relief and not empty the bank account. The first thing to know is that some CBD products are plant-based while others are lab-created.  Look for plant-based — nature usually does things better than chemicals. Specifically, search for a hemp oil that is derived from the whole plant, including stalks and stems, and pristinely grown without the use of pesticides.

Second, make sure the hemp oil is meticulously extracted so that the amount of remaining THC is undetectable. 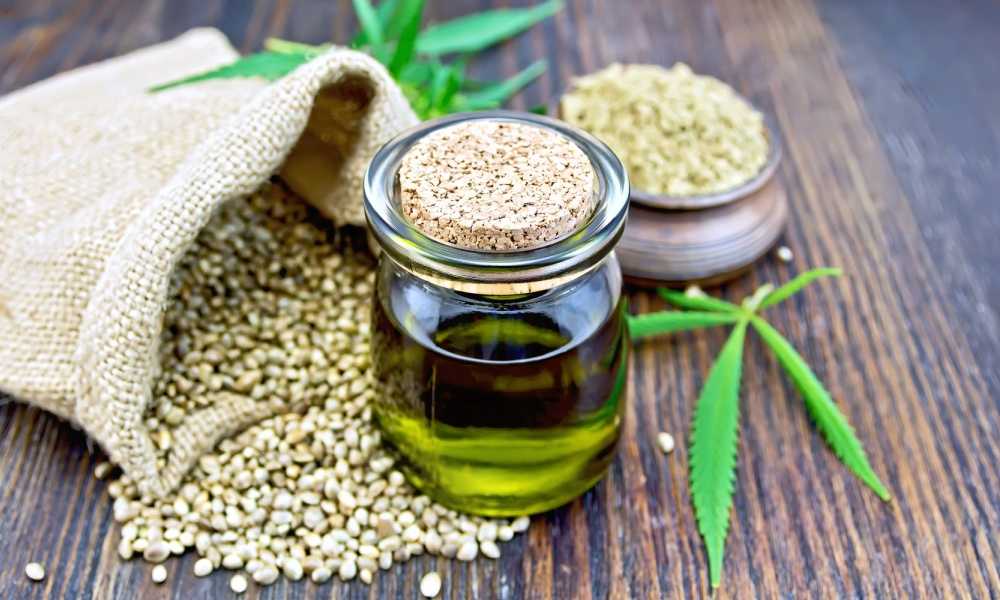 Last, but of equal importance, is the bio-availability of the oil.  What we mean by this, is that most dietary supplements need to travel through the digestive tract in order to be processed and for its positive effects to take hold.  In the case of hemp oil, most of the beneficial compounds (upwards of 90%) are destroyed through the digestive process, turning it into a relatively useless, very expensive supplement.  An efficient and bioavailable hemp oil should have two distinct features:

When these two features are combined, the absorption of the oil into the body rapidly begins in the mouth.  Consumed regularly, a state of calm focus and restorative well-being can be easily attained.

Looking for more research?  There are thousands upon thousands of studies out there.  Have a look at pubmed.gov and projectcbd.org.

Please contact us at Deep Health Evolution with any questions or concerns about how hemp oil might help reduce the debilitating effects the “invisible wounds” of PTSD and traumatic brain injury (TBI) have on Veterans.