After the Election: U.S. Military Assessment

Each year the Heritage Foundation publishes a security threat analyis to determine hostile “hot spots” that may affect U.S. security.  The threat rating tends to be a blend of overt aggressive behavior and capabilities. 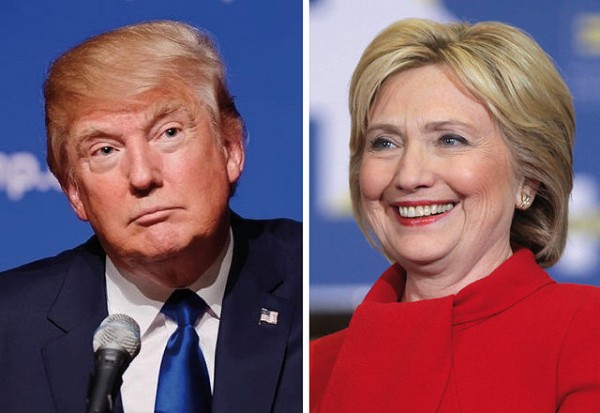 For instance, in 2016, North Korea was considered more of a threat to vital U.S. interests than Iran and Middle East terrorism. (http://index.heritage.org/military/2016/assessments/threats/conclusion-global-threat-level/).

Regardless of which candidate wins the election and the political configuration of both the House and the Senate, it appears likely that our political/military resolve will be tested in the early months of the new administration.

While North Korea will continue to an existential threat considering the unpredictability of its leadership, the more hostile threat with consequences for our military is Russia.  With incursions into the Ukraine and bellicose action in Syria, this is a calculating enemy with far more lethal capabilities than Middle Eastern terrorists or Iran.

In the later stages of the Obama administration, we have seen how Putin taunts the U.S. and this behavior may escalate as he tests the resolve of the new presidency.  Clearly, an military confrontation between NATO/US forces and Russia – either accidental or otherwise – would certainly place the men and women of our armed forces in a very dangerous situation.

Despite claims by Donald Trump (if elected) that he would deal with ISIS quickly and effectively, it seems unlikely that either he or Hillary Clinton can eliminate the military threat of ISIS without    the need for additional “boots on the ground.”  In other words, more rather than less military personnel are needed in this hostile region to end this military threat.

Military Assessment on the Domestic Front

The new administration must finally come to grips with a rational and clear U.S. role in the Middle East, particularly Syria, Iraq and Afghanistan.  As we have learned yet again in Afghanistan (and should have learned this lesson in Vietnam) there are limits to U.S. Intervention in foreign lands and We need to clearly articulate an exit strategy with well defined strategic goals.

As the military brass comes to terms with the goals of the new administration, the aftermath of a bitter election is most certainly going to effect relations between the executive and legislative arms.  While these relations are likely to be contentious, it will hopefully not affect military preparedness or long term defense strategies.  Certainly, the U.S. must deal far more aggressively with the cyber terror threat that has plagued the Election process and disrupted social networks.  Far more dangerous cyber terror threats certainly can’t be far behind.

One problem that merits a united front is the reform of the Department of Veterans Affairs.  In many areas, the VA is not responsive to the needs of its constituents.  Clearly, the eventual winner of the election needs to work with both parties in Congress to implement common sense reforms for the VA.  There is no reason why both parties can’t work toward this end.

It is no longer acceptable that our Veterans are held hostage by self-serving bureaucratic procedures that do not respond to their needs in a timely and effective manner.  Surely, this is something both parties can agree to despite the nasty rhetoric of the campaign.

The lives and wellbeing on our Veterans and their families depend on concrete and urgent reforms within the VA.